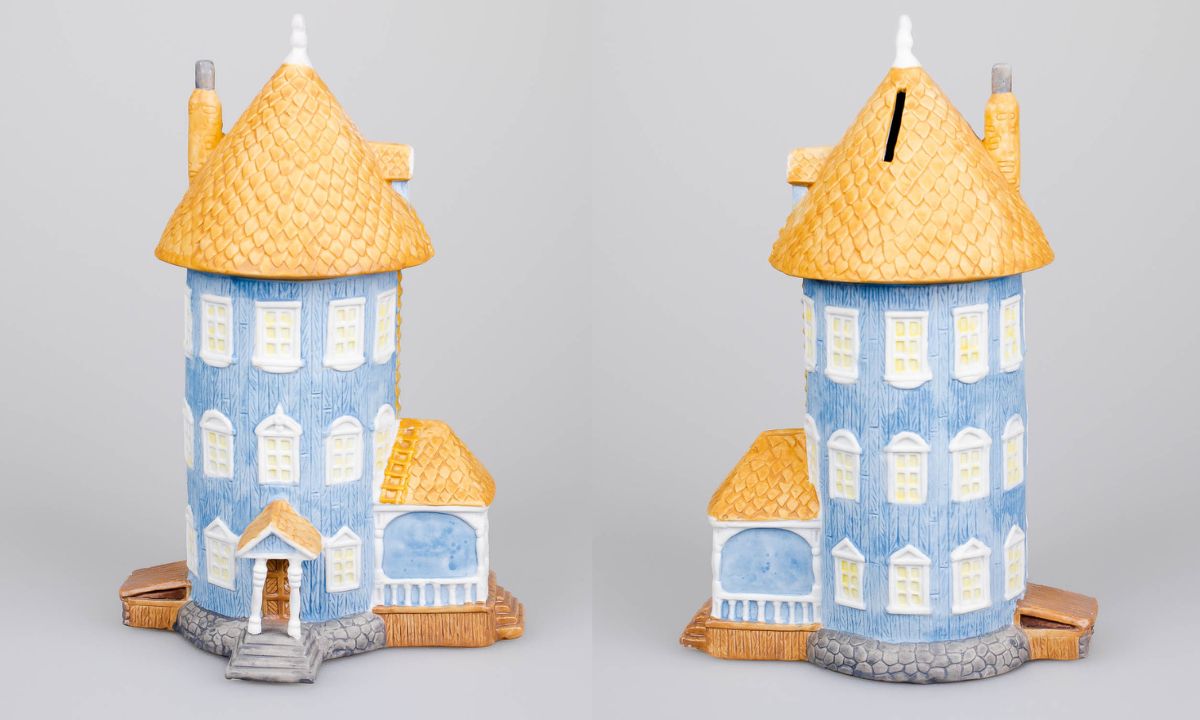 The ceramic Moominhouse piggy bank by Arabia has now been added to Mukify! 😍 The hand-painted piggy bank was in production from 1993 to 1994  and is about 23.5 cm high.

Do you know the origin of the Moominhouse?

Glosholm Lighthouse – how does this really relate to the Moominhouse?

What many people don’t know is that the Moominhouse got its shape from this particular lighthouse. Glosholm lighthouse was located in the Pellinge archipelago near Porvoo, Finland and was built between 1832 and 1835.

During the Winter War with Russia in 1939, the lighthouse was ordered to be destroyed, as it was believed to be guiding enemy aircrafts on bombing flights. Consequently, the lighthouse was demolished with explosives on March 14, 1940. The hostilities of Winter War had ended the previous day, but word of this did not reach the island in time. Tove Jansson visited the lighthouse several times before it was destroyed and got the inspiration for the appearance of the Moominhouse.

Arabia has been producing Lighthouse mugs since 2002, and several of these feature the Glosholm lighthouse – the inspiration for the Moominhouse. For this reason, many Moomin mug collectors are also collecting the Lighthouse mugs by Arabia. 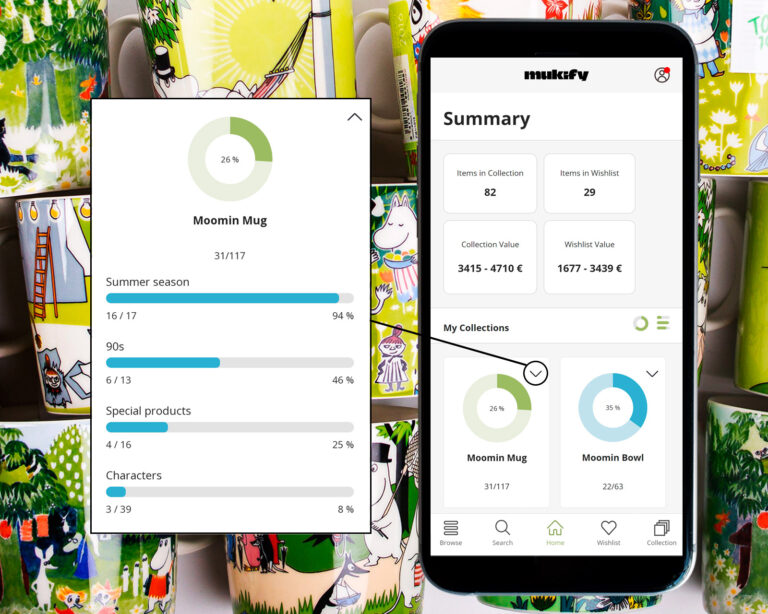 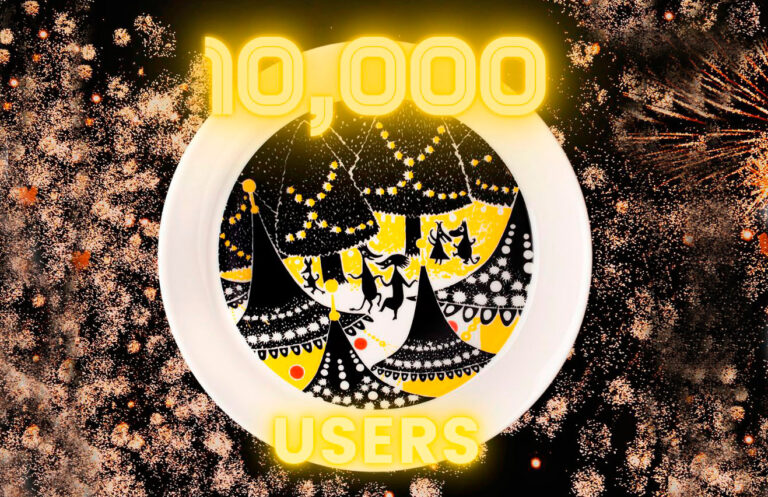 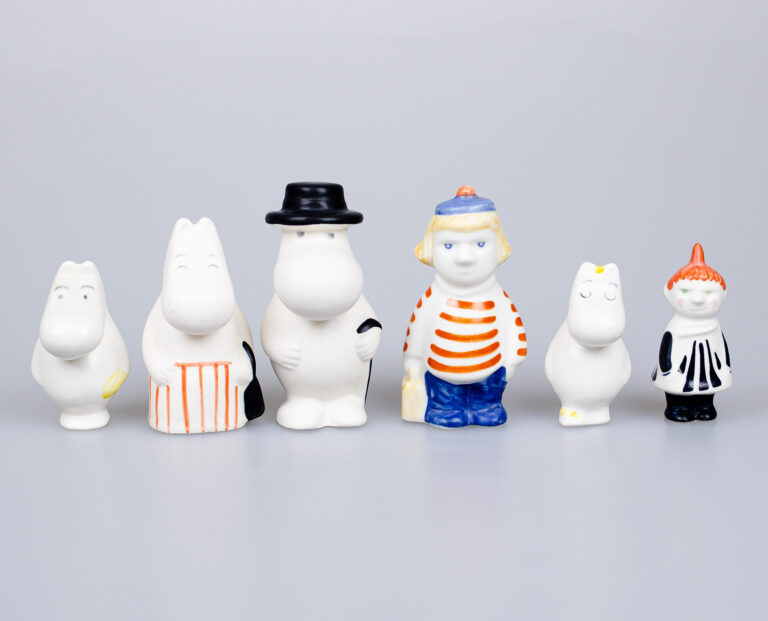